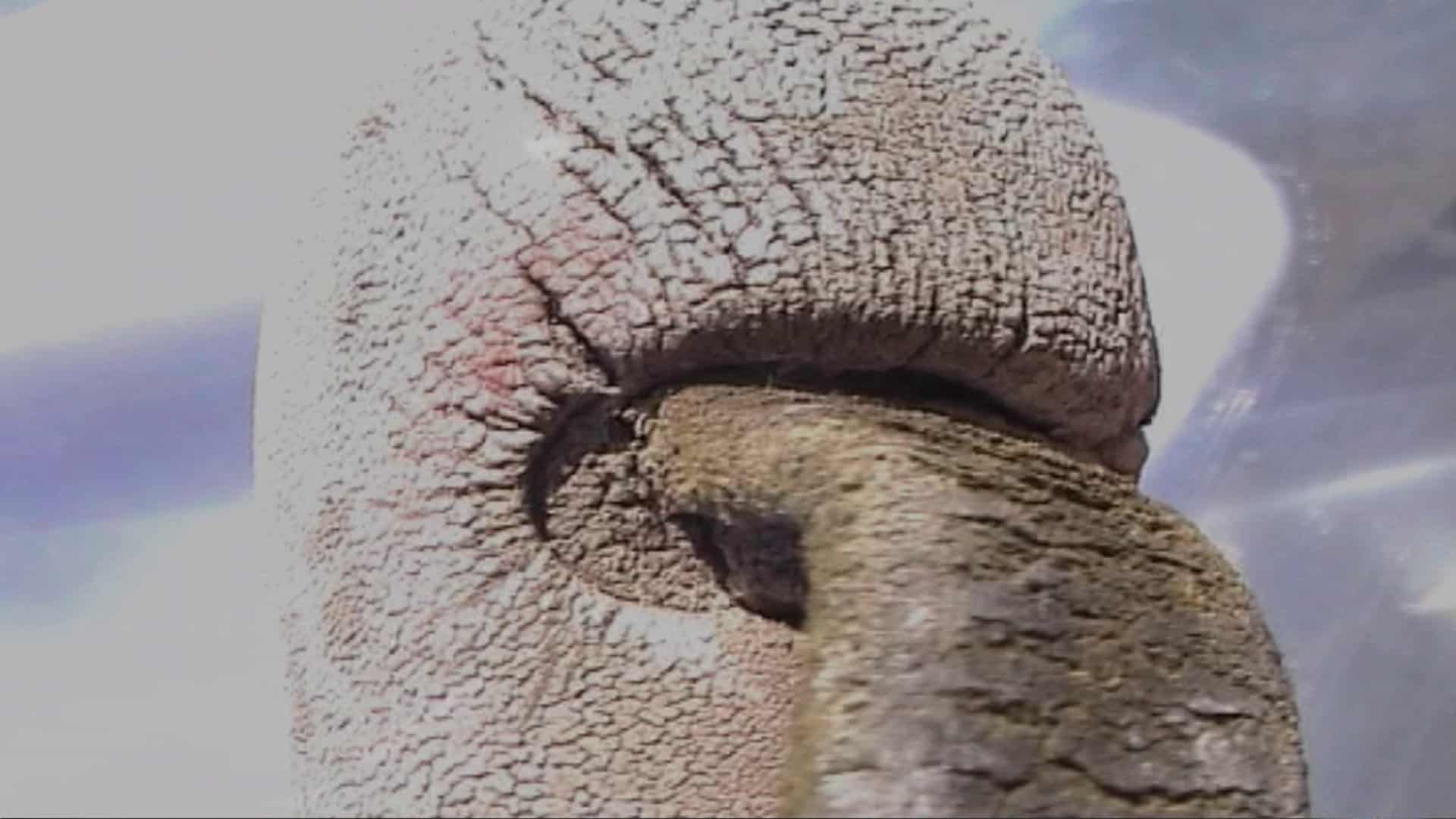 Part of the Discovery Mission: In their search for weightlessness in the time dimension, the scientists of the HASA space crew encountered rational beings and celestial bodies in the optically unconscious of the cyberperipheries. The images of the celestial bodies and the beings encountered were made available to the public in July 2001.