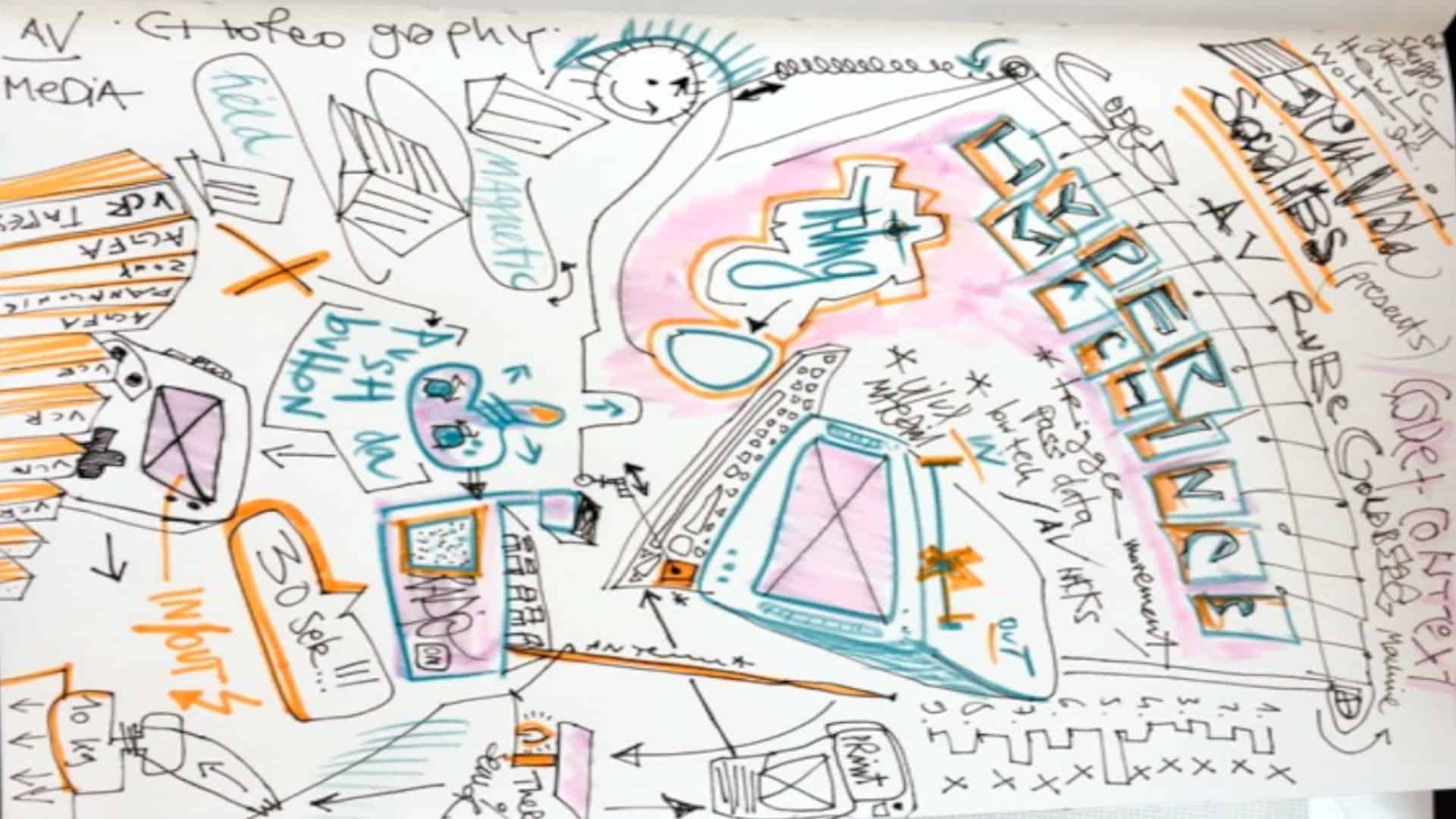 The ideal of the broken

Workshopdescription:
In my contribution to the module ‘Social Hubs’ I will focus on things, objects, devices. My aim is to get students to understand things, objects, devices, commonly technology, as social hubs and to think about when something works and when it doesn’t. The objective is to encourage students to modify things, to play with their functionality and to document this play in the form of a design study or video.

The philosopher Alfred Sohn-Rethel, for example, emphasised in his book ‘The Ideal of the Broken’ that the phase when we start modifying things is the time when technology is of interest. He even goes so far as to say that this is where technology actually starts to work. He focuses on the technology of the Neapolitans, whom he finds using a car engine to make coffee or starting their car with a piece of wood. One of the conclusions he draws is that “the essence of technology [lies] in the functioning of the broken” (Sohn-Rethel, p.33, 1990). Thus the meaning of a device is (also) failure, damage, repair, reuse.

Sohn-Rethel’s example shows how technology functions, is used and declared broken is dependent on the social context. Technology, contrary to the assumption of some techno-eugenists, is made by people and the way it is used depends on the culture and the environment, it is situated (Suchman, 2007). From this perspective, in this module I would like to move away from a subject/object divide, such as humans are not robots (negative ontology), towards what is in between, focusing on a relational approach to thinking with a focus on the relationship between object and subject (Coeckelberg, 2014).

Furthermore, examples and methods of art will be our inspiration: concepts such as ambiguity, parafunctionality, hybrid objects, decontextualisation & alienation should inspire and help to develop possibilities and debates in order to create a design study that is as ‘broken’ as possible.

The workshop was a guest contribution to the module “Social Hubs” in the 2nd semester of Code & Context at the Köln International School of Design (KISD). The module was initiated and led by the design-professors Prof. Lasse Scherffig and Prof. Nina Juric.